Tryout cost will be $60 and the format will be 2 hours in which the first hour will be 4 on 4, 3 on 3 etc. There will then be a break and the players will go back on the ice for a full 1 hour regular 5 on 5 game. This will allow us the opportunity to see individual skills, individual creativity and in the final game, positional and team play. Each evaluation team will have no more than 14 skaters so they will get lots of ice and we will get lots of opportunity for viewing.

We at Draftday pride ourselves on providing you with a great environment in which to improve your hockey skills and team play by competing with other high level players from your age group all while developing friendships with players from many other communities. 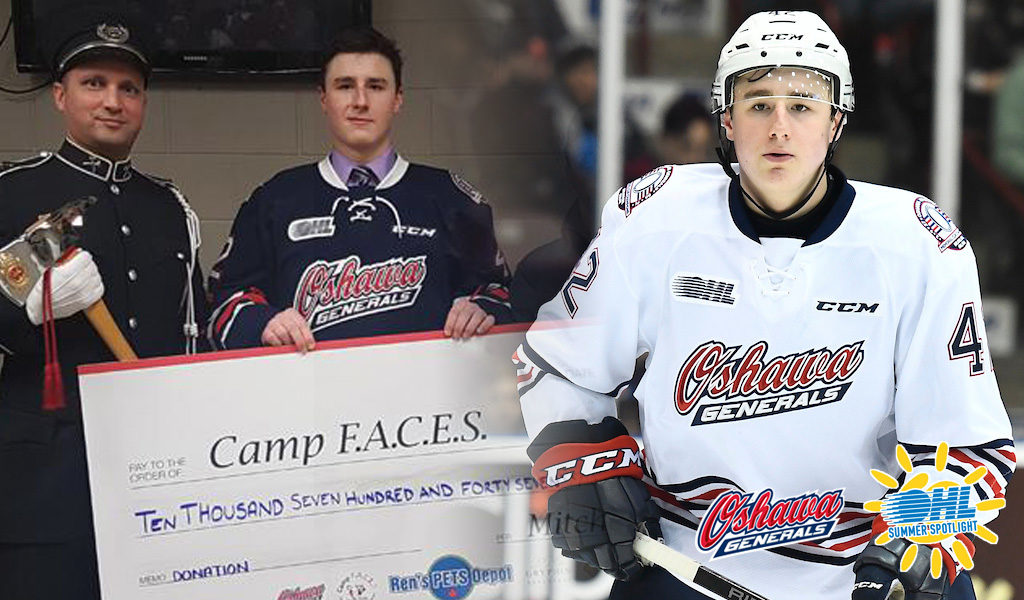 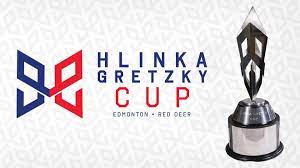 Newly rebranded as the Hlinka Gretzky Cup, the annual tournament is one of the only true, best-on-best competitions in international men’s hockey and it was hosted on Canadian ice under a new partnership struck between Hockey Canada, the Czech Ice Hockey Association, and the Slovak Ice Hockey Federation that will see it return to Alberta in 2020 and 2022.

Congratulations to Draftday Hockey Alumni Jamieson Rees and Ryan Suzuki who first met at age 8 participating with the 2001 Regional Gold team. Together the pair have 12 years of Regional participation and are shining examples of 2 great young hockey players who are also 2 great character people. During the on ice celebrations the 2 posed for a pic together and we were very proud to receive it at the Draftday office.

No comments to show.

From our youngest participants first experience in a DRAFTDAY program to our older athletes aspiring for educational opportunities and/or careers in sport we will work to prepare the athlete both physically and mentally to be successful both inside and outside of the game. 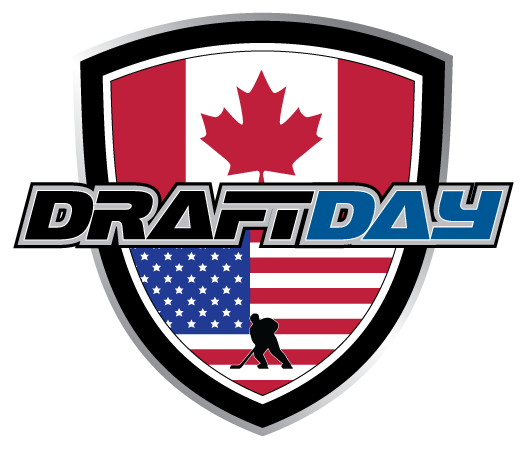